What Are Currency Pairs? – Explained 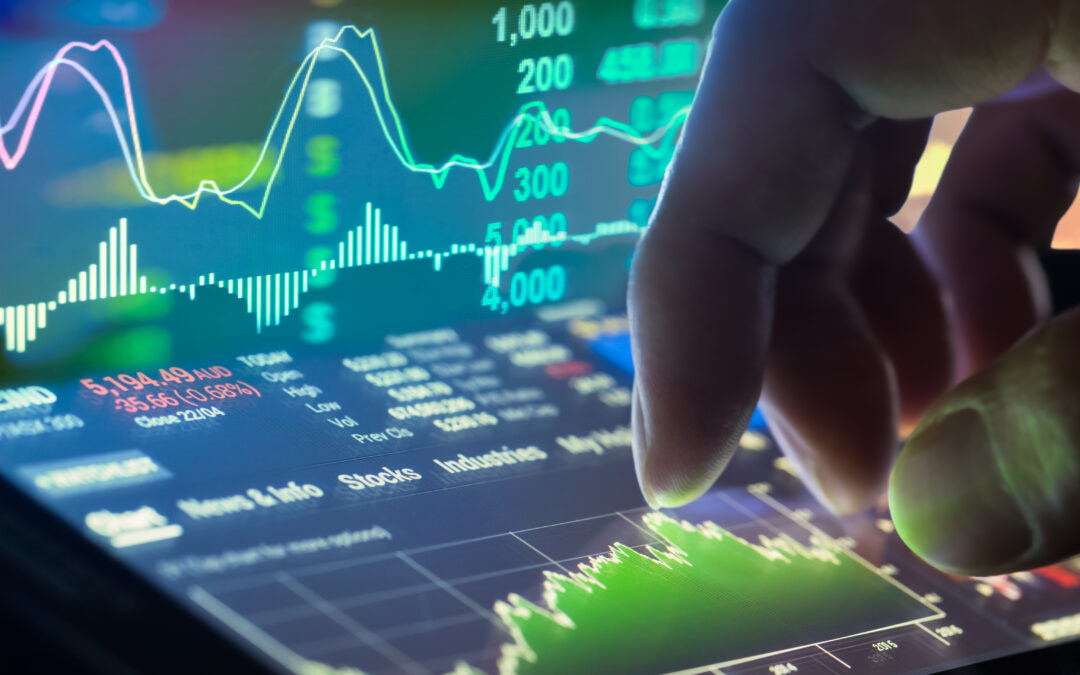 Forex currency pairs are the foundation of trading. They facilitate trade by providing a measurement tool for potential profit and loss when exchanging currencies, but what is a currency pair and why is it so fundamental to currency trading?

At a basic level, Forex trading is the action of purchasing and selling one currency for another. Putting these two together makes up the currency pair.

Currencies continuously rise and fall in value over time and so Brokers will aim to make a profit from the movement in foreign exchange rates by buying or selling accordingly when they speculate one currency will strengthen or weaken in value against another.

Currency pairs are used to judge the fluctuations in these values, one currency is used as a reference point to inform decisions on whether to buy or sell the currency in question.

Conversely, if the trader wanted to sell 1 unit of the base currency (GBP) they would receive 1.2560 of the quote currency (USD).

What Are The Majors?

These popular currency pairs are:

The currency pairs that don’t contain the USD are known as cross-currency or crosses.

Traditionally USD would act as the base for all conversion rates, to set an exchange rate a currency would need to be converted into USD and then converted into the desired unit. The most actively traded crosses are formed from 3 major non-USD currencies, EUR, JPY and GBP. These are widely known as “minors”.

Exotic currency pairs are formed when one major currency is paired with a smaller currency of an emerging market, such as Mexico, Russia and South Africa. These pairs lack liquidity and are often more expensive to trade on the market.

Examples of these currencies are:

Now you’ve got the basics down, have you ever considered a career in Forex Trading? Check out our New 2 Trading™ course which gives you the perfect base to start.